The PhilFIDA-IX implemented the Abaca Disease Management Project (ADMP) for an initial area of 30 hectares last February 2019 in Barangay Sawaki, Indanan, Sulu. This activity came about when some abaca farmers reported from the said area that the number of hills of their abaca farms were decreasing because of an abaca disease unfamiliar to them. When this concern reached PhilFIDA-IX regional office, Regional Director Alex Jaducana instructed Mr. Keven R. Badon, Technical Assistance Unit Head, and Mr. Aladin Repaso, Research Unit Head, to travel to Sulu to inspect and validate the occurrence of the abaca disease.

As a result, it was confirmed that the symptoms of Abaca Bunchy Top Disease were common in the abaca farms of Barangay Sawaki, Indanan, Sulu. In fact, some abaca farmers revealed that the abaca bunchy top disease infestation is not only present in the barangay but also in other areas adjacent to Indanan, Sulu with vast areas of abaca farms. This manifestation is quite alarming because for almost 70 years in abaca farming, this is the first time for Sulu province to be affected by the said disease. The abaca disease incidence was reported to PhilFIDA Central Office and consequently, the Technical Assistance Division (TAD) downloaded the fund intended for the implementation of the ADMP for the initially targeted 30 hectares in Barangay Sawaki, Indanan, Sulu.

Moreover, an additional fund good for 60 hectares under ADMP is allocated to Sulu Provincial Office for the 2nd to 3rd quarter of 2019 to continuously treat abaca farms of other barangays also infested with abaca bunchy top disease. With this intervention of PhilFIDA, doing an immediate treatment of infected abaca farms thru the ADMP in Sulu province, the spread of the abaca disease will be minimized and controlled in order not to affect the abaca fiber production in the province. (Badon, Keven R.) 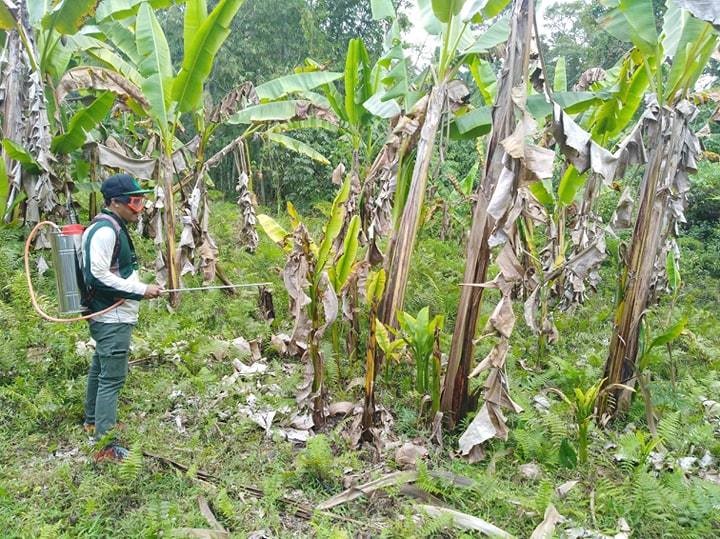 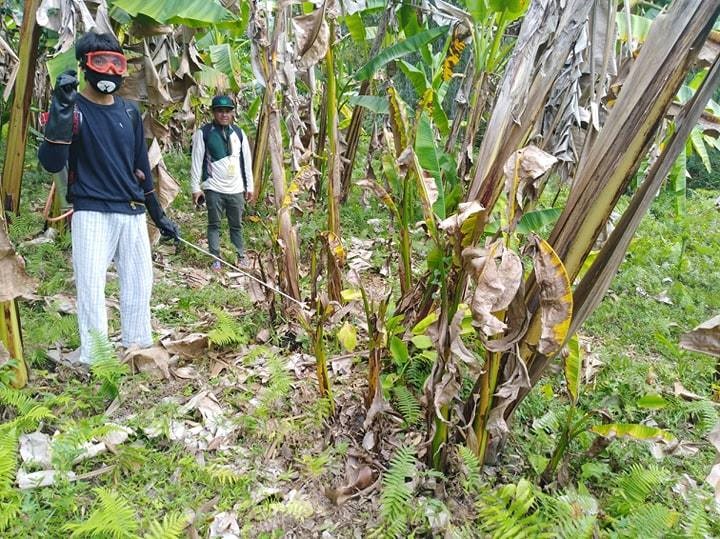 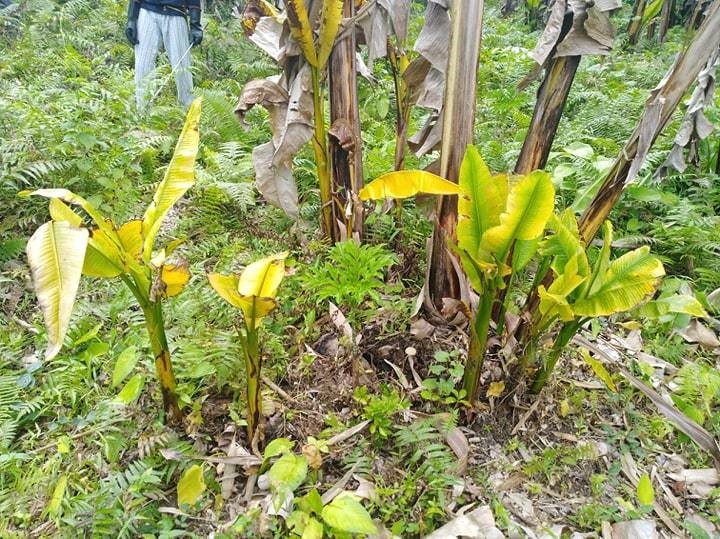 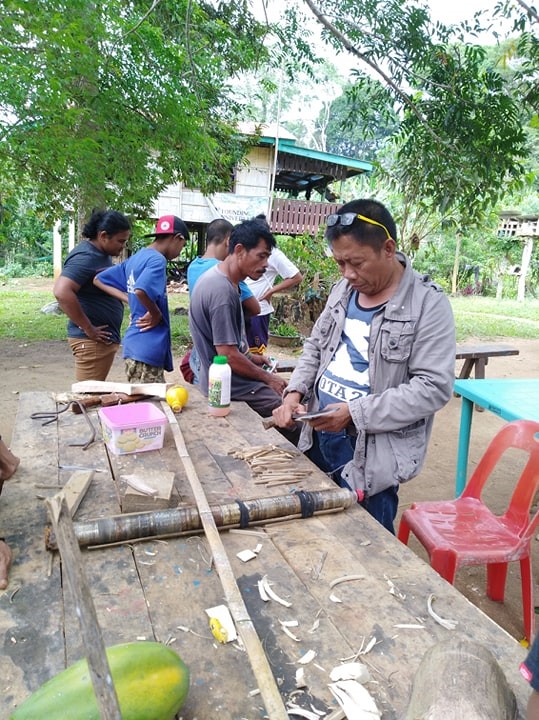