The T’boli Farm Growers Multi-Purpose Cooperative (TFGMPC) takes pride in successfully climbing from only a P27,107.70-capital build up (CBU) to more than P100M in a span of about 10 years in its operation. For this accomplishment, the Cooperative Development Authority awarded TFGMPC the “top 10 Millionaire Cooperative” in the year 2010. At an earlier time, it has also been awarded with “100% Repayment” and “Class A” Cooperative in 2006, this time by the Land Bank of the Philippines.

The T’boli Farm Growers Multi-Purpose Cooperative (TFGMPC) is an organization of land owners based in Edwards, Sinolan and T’boli, all located in South Cotabato. Initially, 17 members organized themselves to create a cooperative in 1993 (originally T’boli Multi Fruit Growers Cooperative), which now is already composed of 641 members. They started operating through a pineapple contract growing scheme with the T’boli Agro-Industrial Development, Incorporated. Their partnership translated into 400 hectare-plantation with P20 million loan line from the Land Bank of the Philippines (LBP).

According to Mr. Adolfo Tanco, TFGMPC manager, they continued on despite setbacks, ventured in other projects until they teamed up with Dole Philippines, Incorporated in the latter’s expansion activities in T’boli, Surallah and Lake Sebu. This helped bring the success it is now having. More loans were granted to them as expansion grew. They were able to acquire farm equipment through loans from banks and grants from the Department of Agriculture which contributed hugely in the upsurge of the cooperative’s assets.

In its efforts to package and disseminate generated technologies in fiber processing & fiber extraction machineries, the PhilFIDA thru the Fiber Utilization & Technology Division (FUTD), distributed to the TFGMPC 10 units decorticating machines, 1 mechanical dryer & 1 baling press for its pineapple fiber production. The FUTD staff also provided trainings on how to operate the machines to produce quality fibers.

Previously, the TFGMPC used to just plow-under the pineapple leaves in their farms to augment fertility of the soil. But after the PhilFDIA conducted awareness drive of the promising market for pineapple fiber, it is now making economic use of their pineapple leaves. Needless to say, they have been generating additional income out of it. In fact, the cooperative is presently supplying pineapple fibers to Ananas Anam, a company with head office in London, that uses the fiber as raw material for the manufacture of plant-based leather-like products. 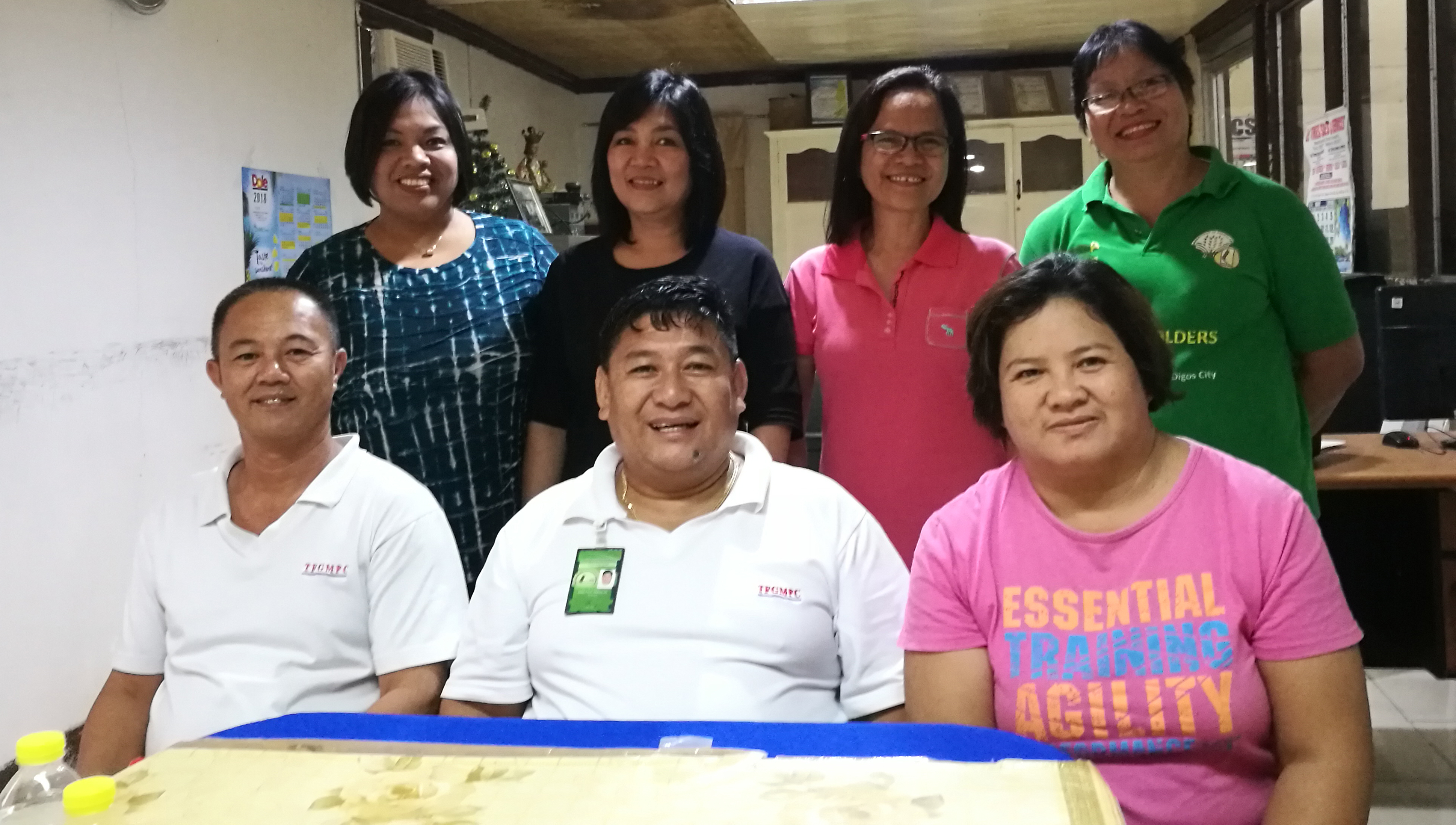 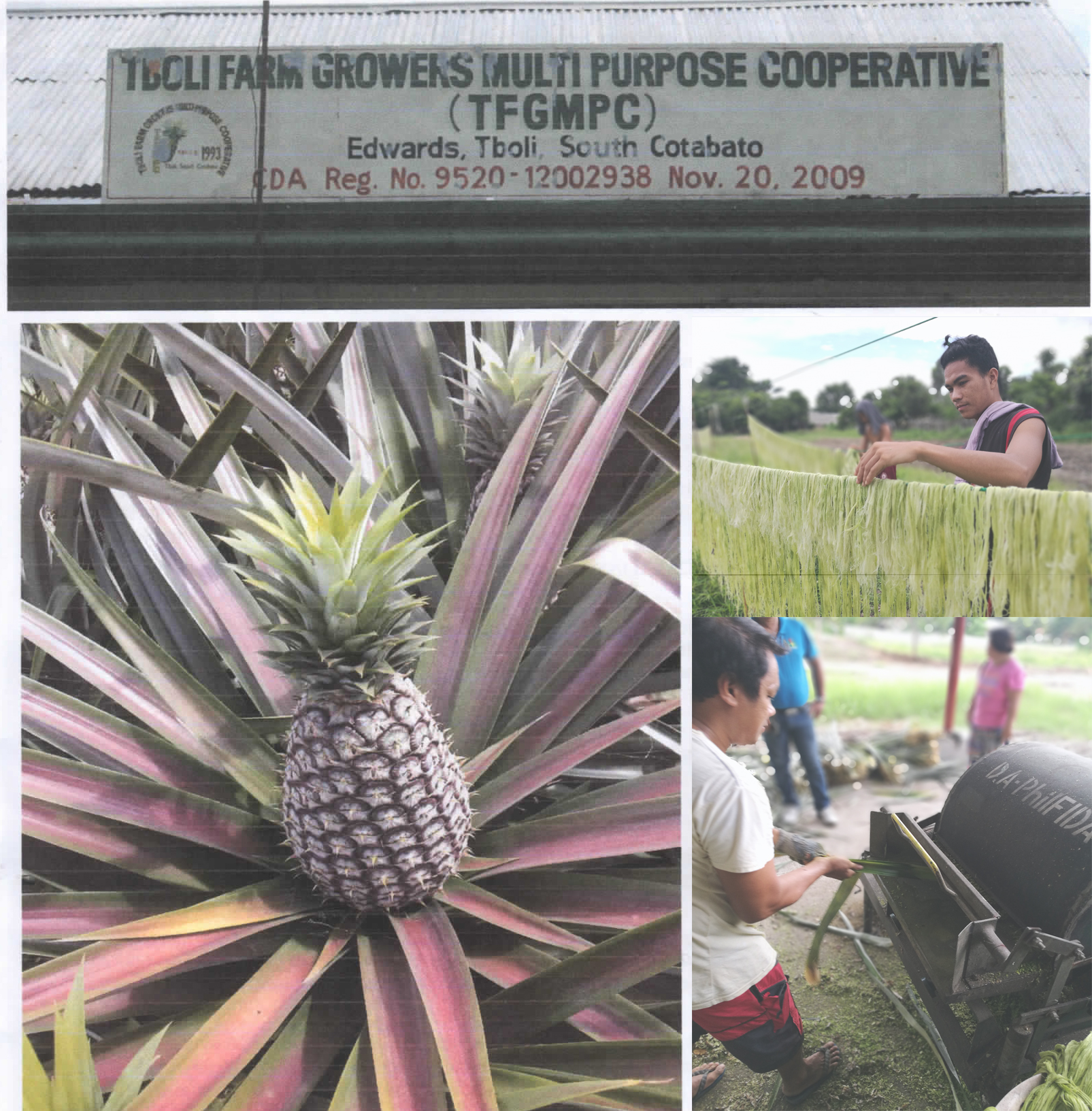